Vert 180 and a couple of hut trips

A bit of a slow start to the season for me, but I Travis and I got 'er going with an overnighter over a long weekend. 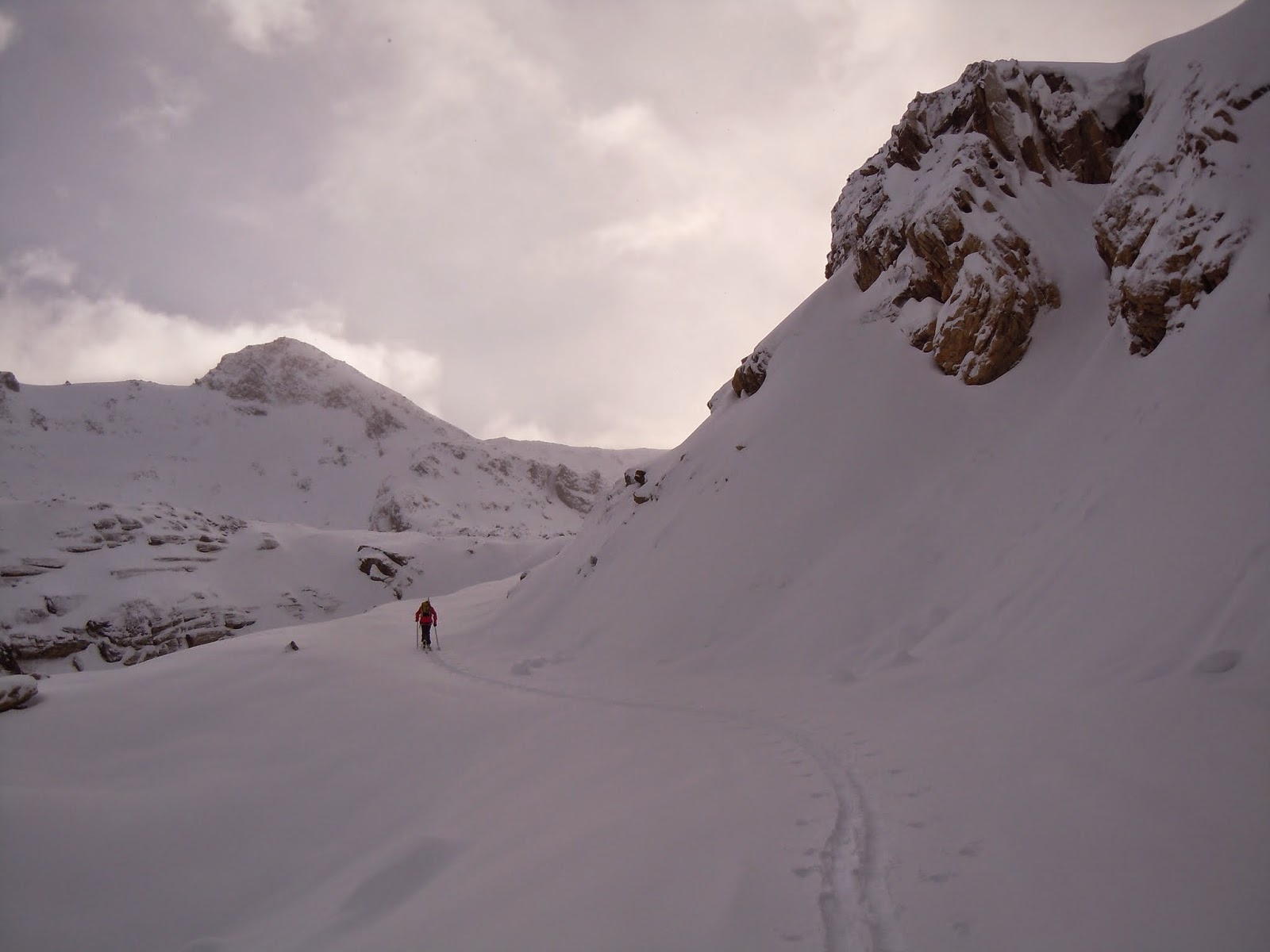 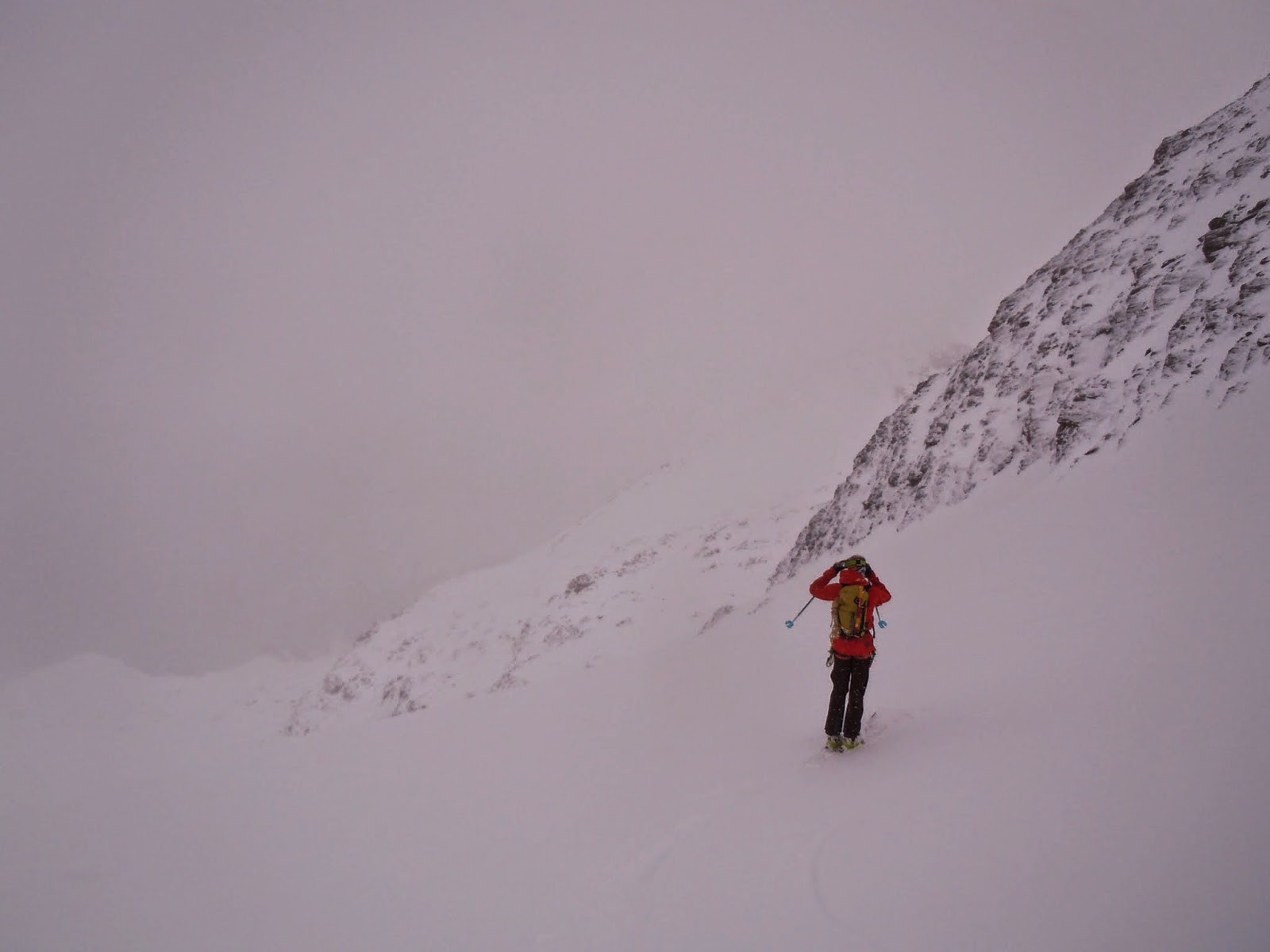 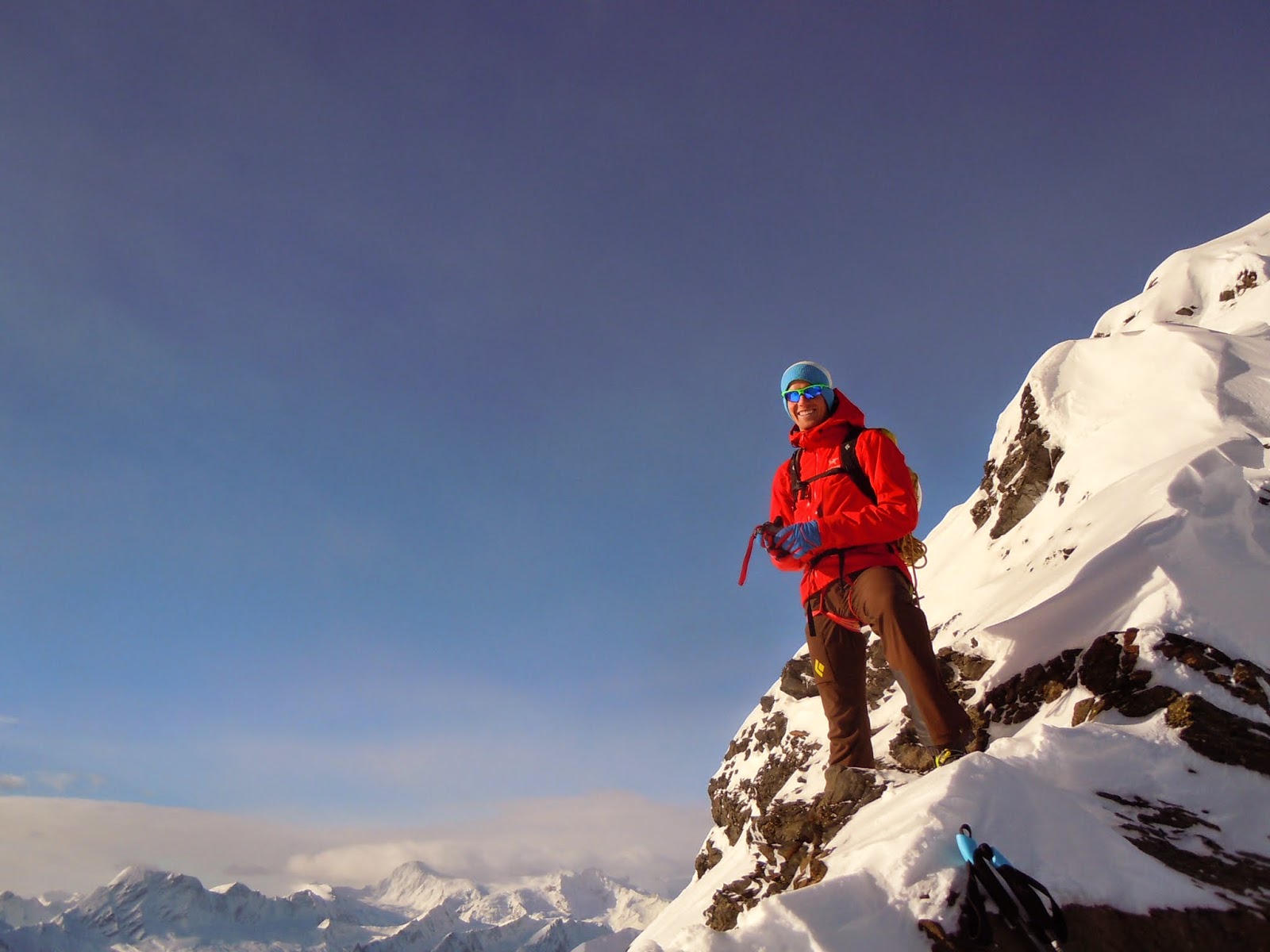 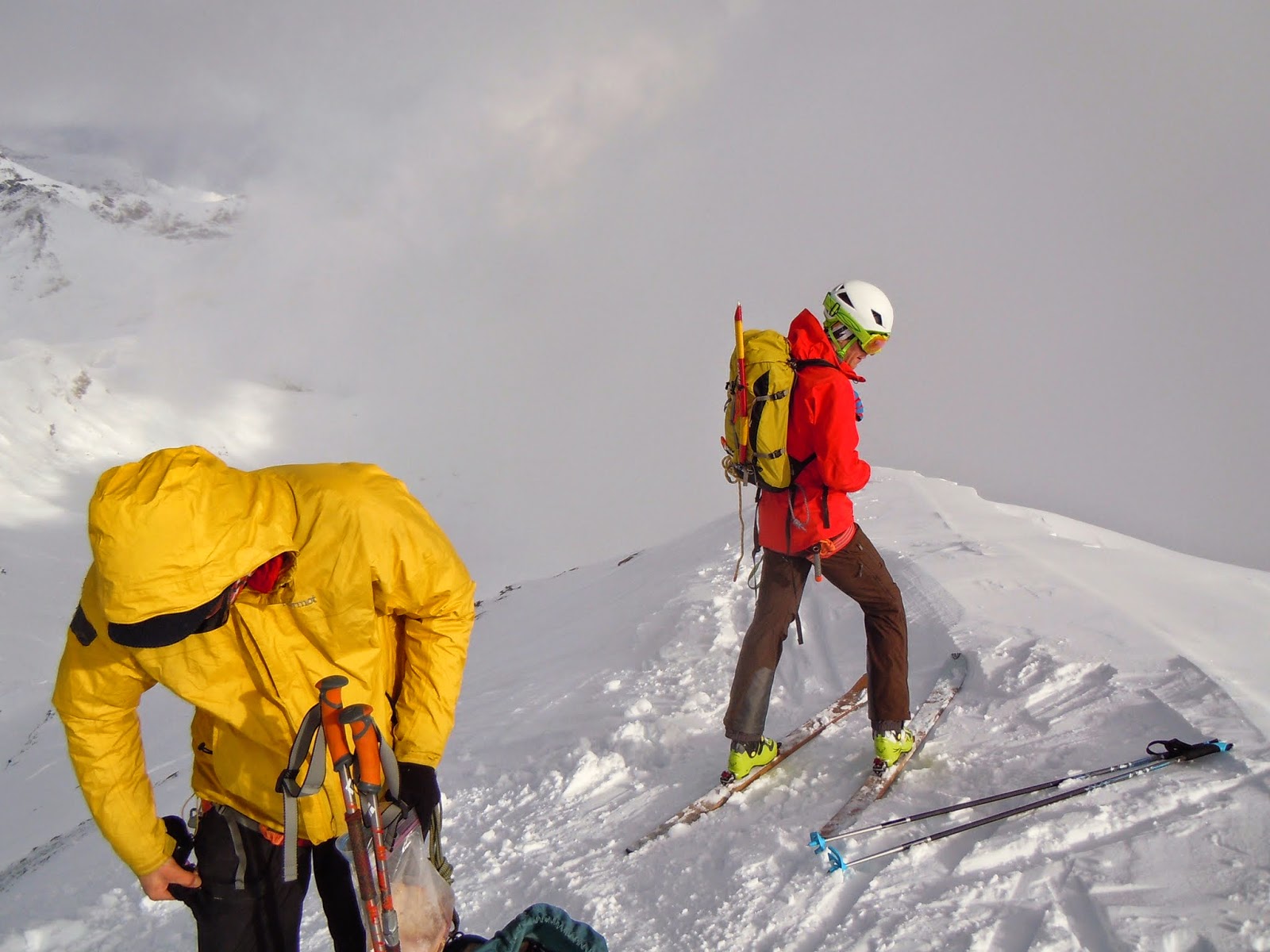 Great snow with a packrat and some sledders to keep us company.

Even with the lack of skiing, I felt pretty good at the Vert180 and finished 2nd behind Travis. No hip flexor pain, so things are looking good for this season!


With tired legs from racing hard for 3hrs and tired bodies from frantic late night packing, meeting at 9am at the Asulkan parking lot was out of question. We ended up leaving Canmore at 9. The ACC had taken a page out of Alison Redford's playbook and generously block-booked the hut for us so we would have lots of elbow room to eat and sleep as just Michelle, Martha, Steve, Travis and I were attending.

After a 3hour ski up to the hut, through tracked out snow and watching numerous groups ski down, the sleeping bags and hut booties seemed more inviting than a couple of short laps above the hut in wind affected snow.

Monday brought a lazy start but with some ambitious goals. None of the weekend groups had skied above the hut and the weather and avalanche conditions were looking good, so we set our sights up to the top of Youngs Peak. Travis punched the track up the steep headwall and we quickly topped out. I was expecting to pound out a couple of laps on the steps of paradise, but soon we were skiing down the other side towards the forever young couloir. which was untouched since the last snowfall. Meanwhile, some German ski mountaineering racers had topped out the couloir from the road so I had some company at the top while I waited my turn. We all made it down safely with varying levels of slough management techniques depending on what order we dropped in.

Typically these camps are a chance to ski lots of vertical, but with tired legs from racing this adventure was an interesting diversion. After a couple of afternoon laps of the triangle moraine, the legs were getting tired, the light was fading and it was time for a classic staple of these SMCC Asulkan ski camps: The bonk-slog up the tree triangle back to the hut at the end of the day.

Shortly after the last stragglers arrived back at the hut, the wind got much stronger and battered the hut all night. The wind sustained through the morning and brought warm temperatures along with it. Freezing levels rose above the hut, motivation levels did the opposite. Trees were uncovered by the wind and their snow was blown into the outhouse thanks to some broken locks. And it was raining. It was time to bail.

The ski down from the hut was interesting as the snow got slower and less supportive as we worked our way down the tree triangle. The snow could be described as elephant snot or fluffy powder depending on whether the person you were talking to was from Fernie. On the way down we encountered what is likely another full house at the Asulkan. Nobody was pumped to hear that it was raining at the hut.

Well at least I got back to Edmonton at a decent hour!
Posted by Edmonton Ski-mo at 8:59 PM No comments: