I've talked before about how I don't believe ski mountaineering race gear is durable enough for daily driver use. Some breakage will of course be covered under warranty. But what if you are buying used, with no warranty support, and unknown abuse? While pretty much every brand and model of race gear has been broken, I've listed some notorious models below, that I believe that even if lightly used should be avoided on the used market. A good deal that breaks with limited use isn't a good deal. 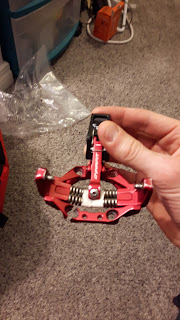 Normal Dynafit toe-pieces are fairly bombproof. The Low tech version swapped a steel base plate and toe wings for aluminum. Unfortunately too much material around the mounting holes was machined away and the toepieces often broke around the holes.

If you are buying used, look for later versions of the toepiece, with more material around the mounting holes. These are usually dark green, 1 yellow/1 blue, 1 red/1 green, or yellow (Fischer version). 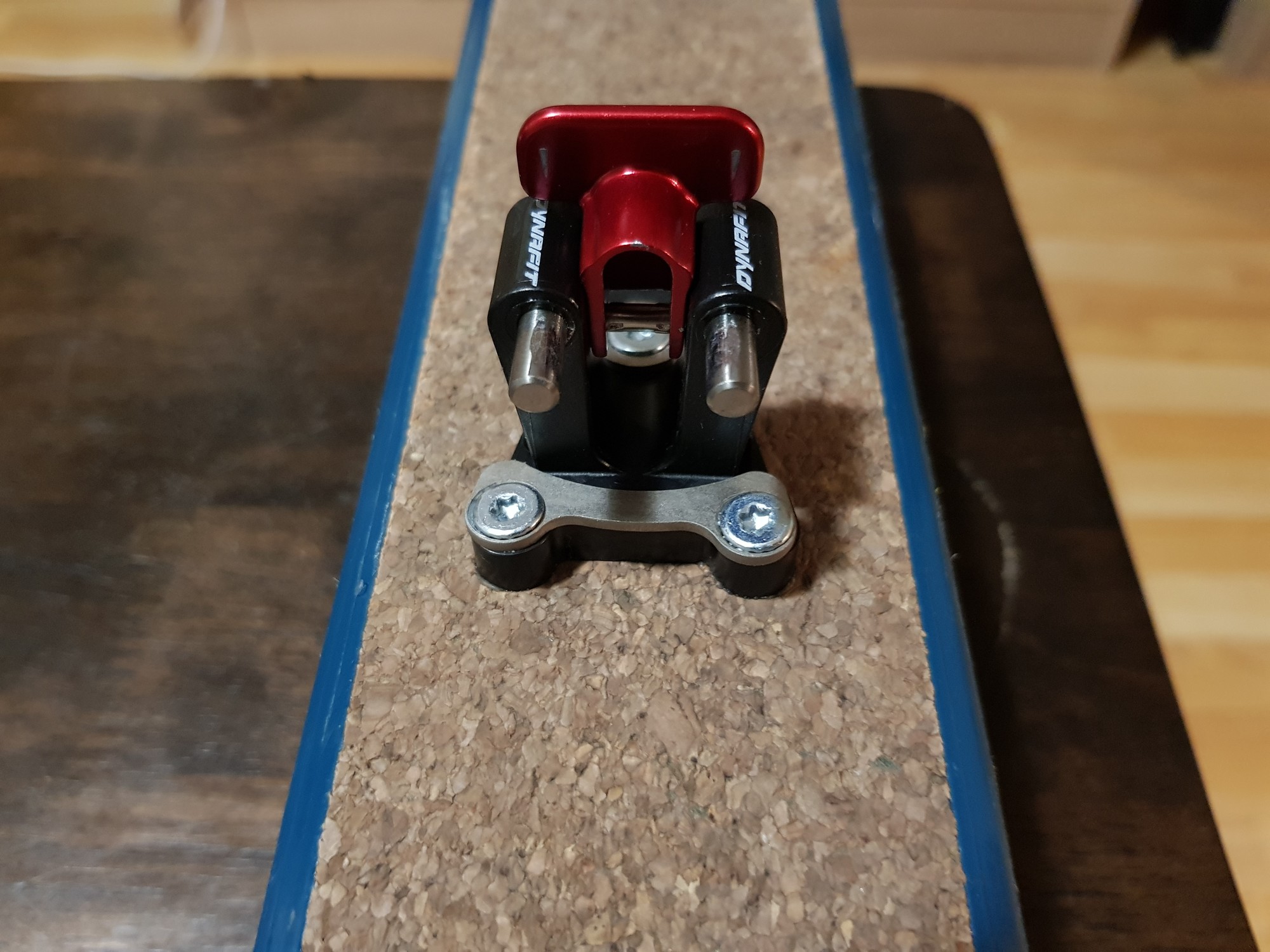 The plastic body of this heelpiece is notorious for breaking and is to be avoided. Look for the older 3 hole, all metal Dynafit/Fischer heelpieces or a different brand of binding instead. 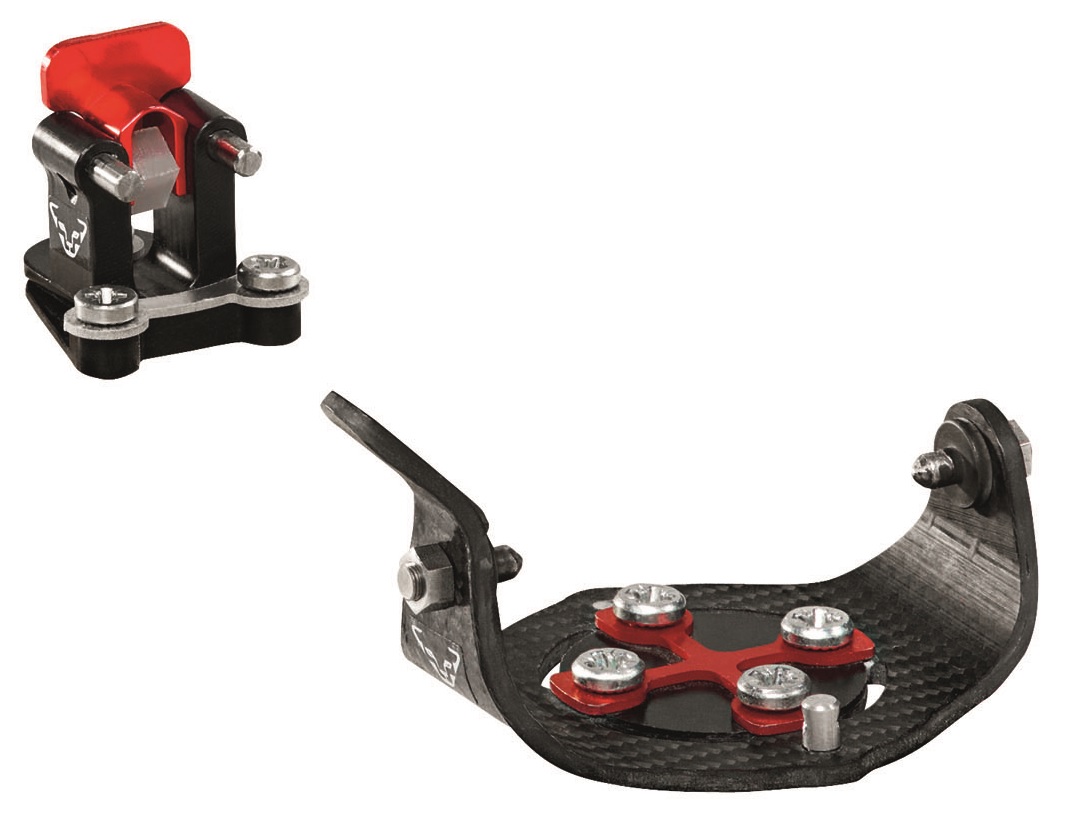 Containing both the previously mentioned heelpiece as well as a carbon toepiece that would also commonly explode, it seems that this binding was not designed with heavier North Americans in mind. Buy any other binding unless using these for verticals.

All race skis break. I don't have any data to back it up but it seems that these skis with a radically designed cross section and minimal sidewalls break more than normal.

Any other race gear to be avoided?
Posted by Edmonton Ski-mo at 8:07 AM No comments: